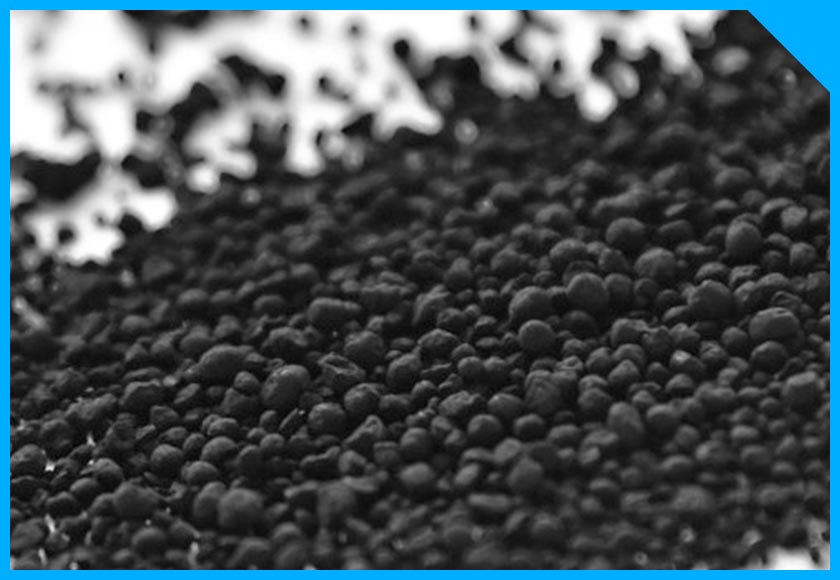 Extract spent carbon from filters before loading it out for recycling or disposal. Depending on the spent carbon’s properties, it can either be: Reactivated, which involves heating the spent carbon in a high temperature furnace. The contaminants are vaporized and the carbon’s original pore structure is restored, allowing it to be reused. Reused as fuel for cement kilns. If approved as non-hazardous, spent carbon can be disposed of as waste in an industrial landfill.

In food flavors manufacturing, most flavors begin as a liquid. Several are marketed in liquid form, while others are dried prior to distribution.

Carbon is used in the liquid handling process to filter impurities out of the flavors. As fresh carbon is introduced, the used (spent) carbon is extracted from the filters through a press, before being discarded.

These Vortex Roller Gates and Seal Tite Diverter are being used in several stages of the loadout process: