We Love You in the Morning & in the Afternoon: Australia's Growing Tea Industry

We Love You in the Morning & in the Afternoon: Australia's Growing Tea Industry 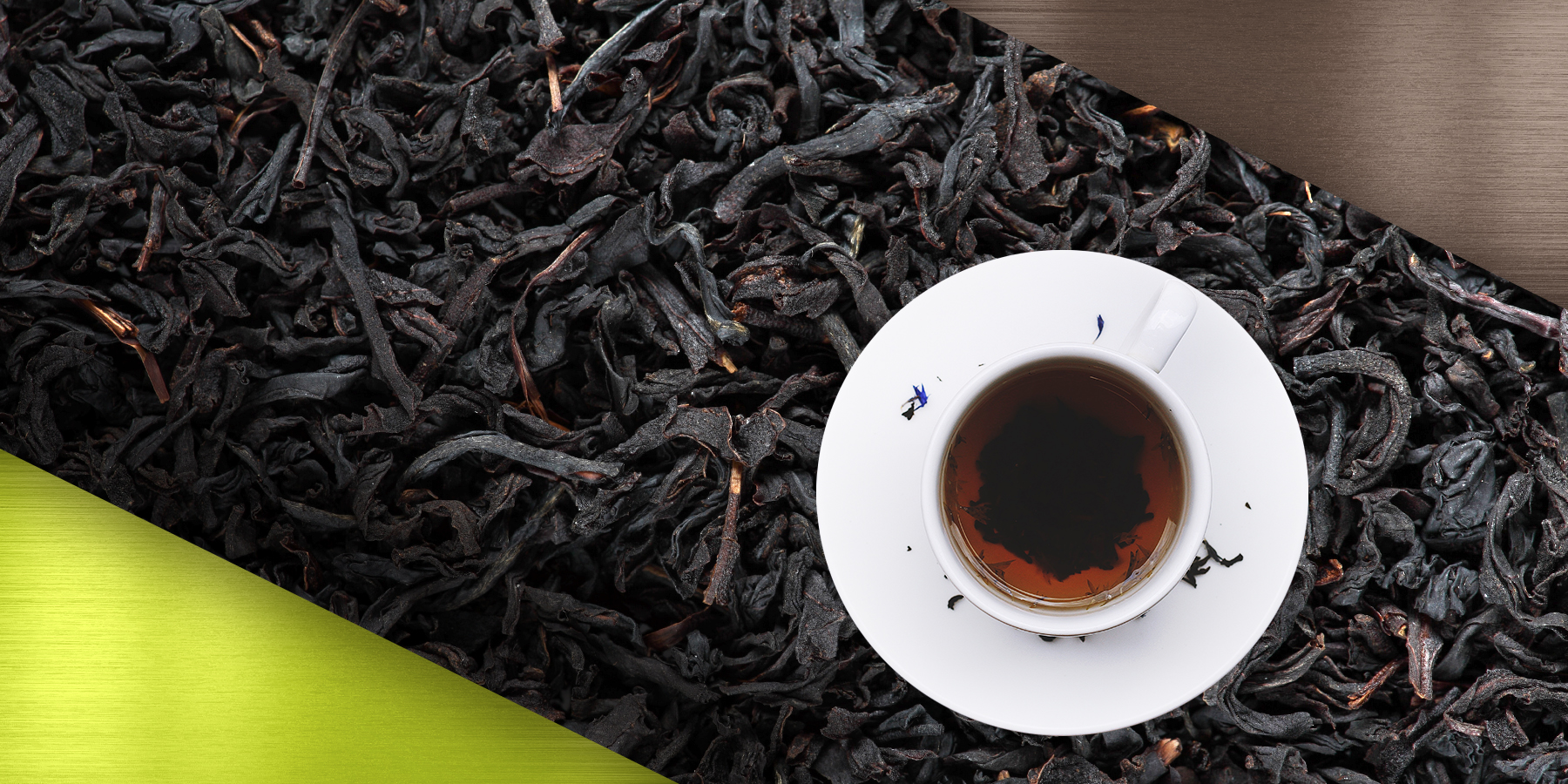 Today, Australian tea is grown and produced in:

Australia primarily produces black tea, though green tea is produced in the Alpine Valleys of Victoria.

*Information courtesy of: Statista, Travel Online, Travel Guide-EN, PhysicalGeography.net, The lost plantation: a history of the Australian tea industry, and the Food and Agriculture Organisation of the United Nations.

Vortex has been providing dry bulk material handling equipment to the global tea industry for more than a decade. In that time, Vortex has supplied more than 75 slide gates, diverter valves, iris diaphragms and loading chutes specifically designed for handing dry tea leaves.

One of Vortex's largest tea customers has been Taylor's of Harrogate, a tea and coffee merchant located in North Yorkshire, England. Since 1886, Taylor’s has offered a range which includes black teas, organic blends, decaffeinated blends, green teas and herbal infusions, among others. These varieties are currently sold in more than 35 countries worldwide. Taylor’s is also a founding member of the Ethical Tea Partnership.